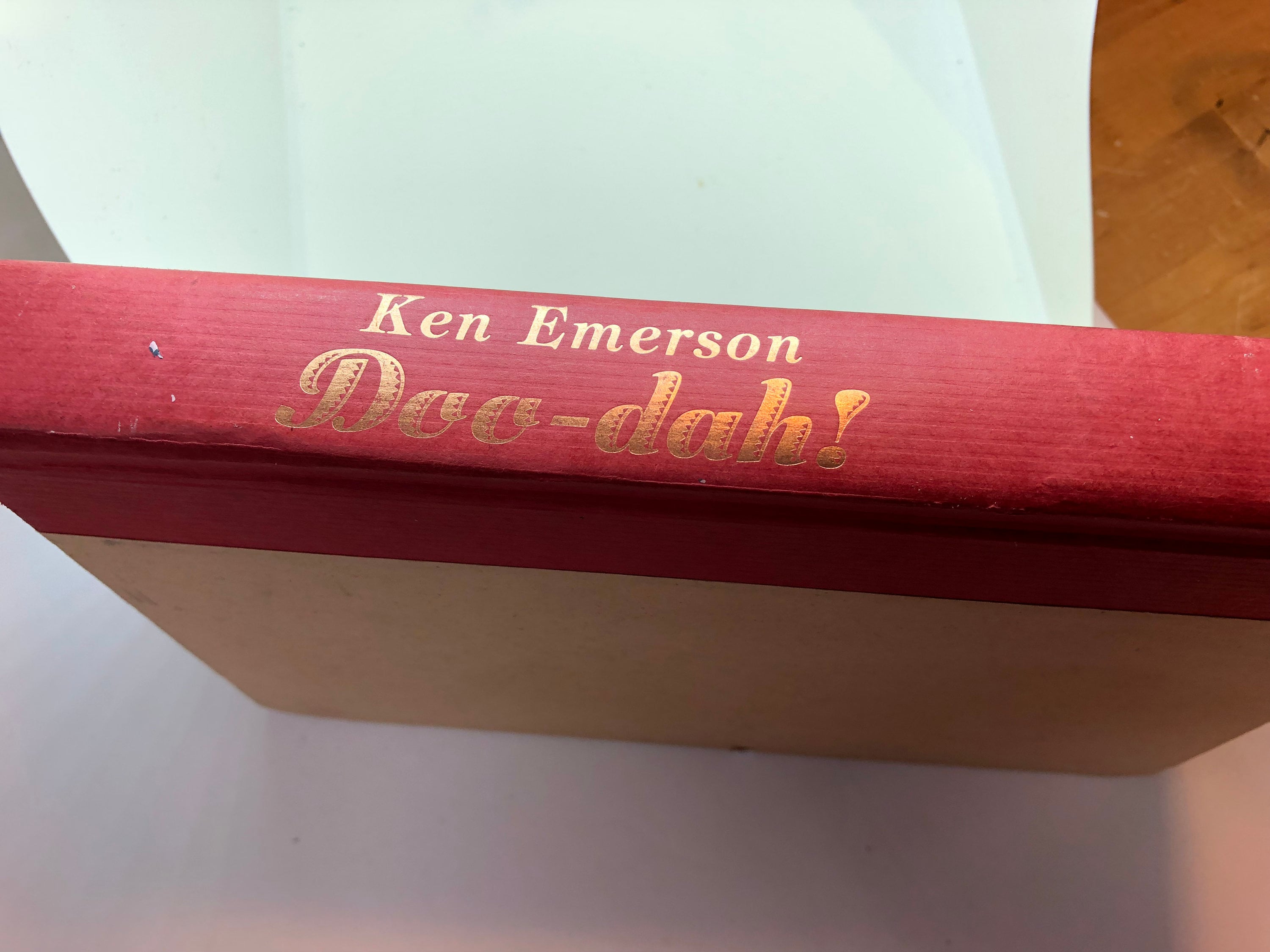 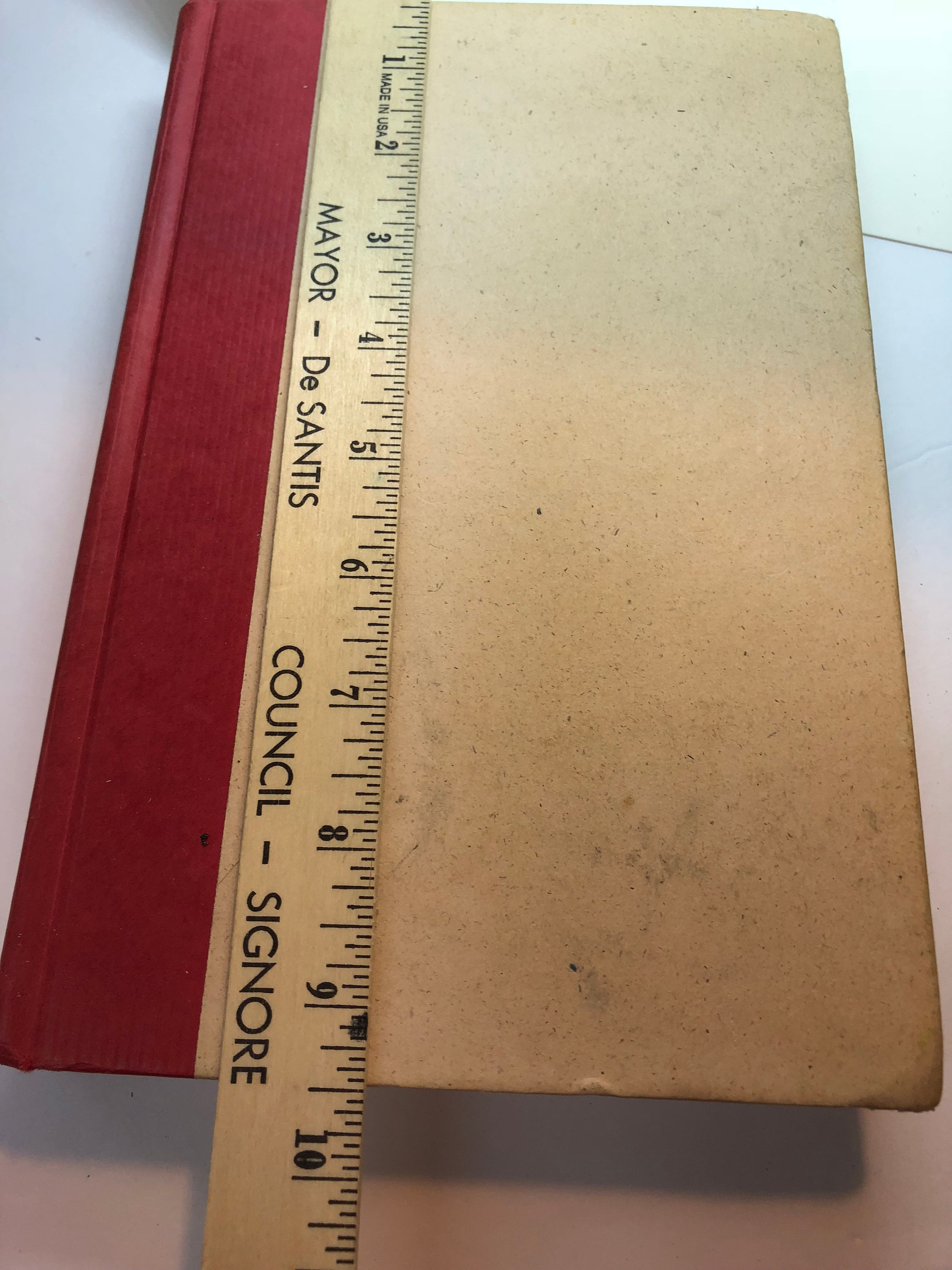 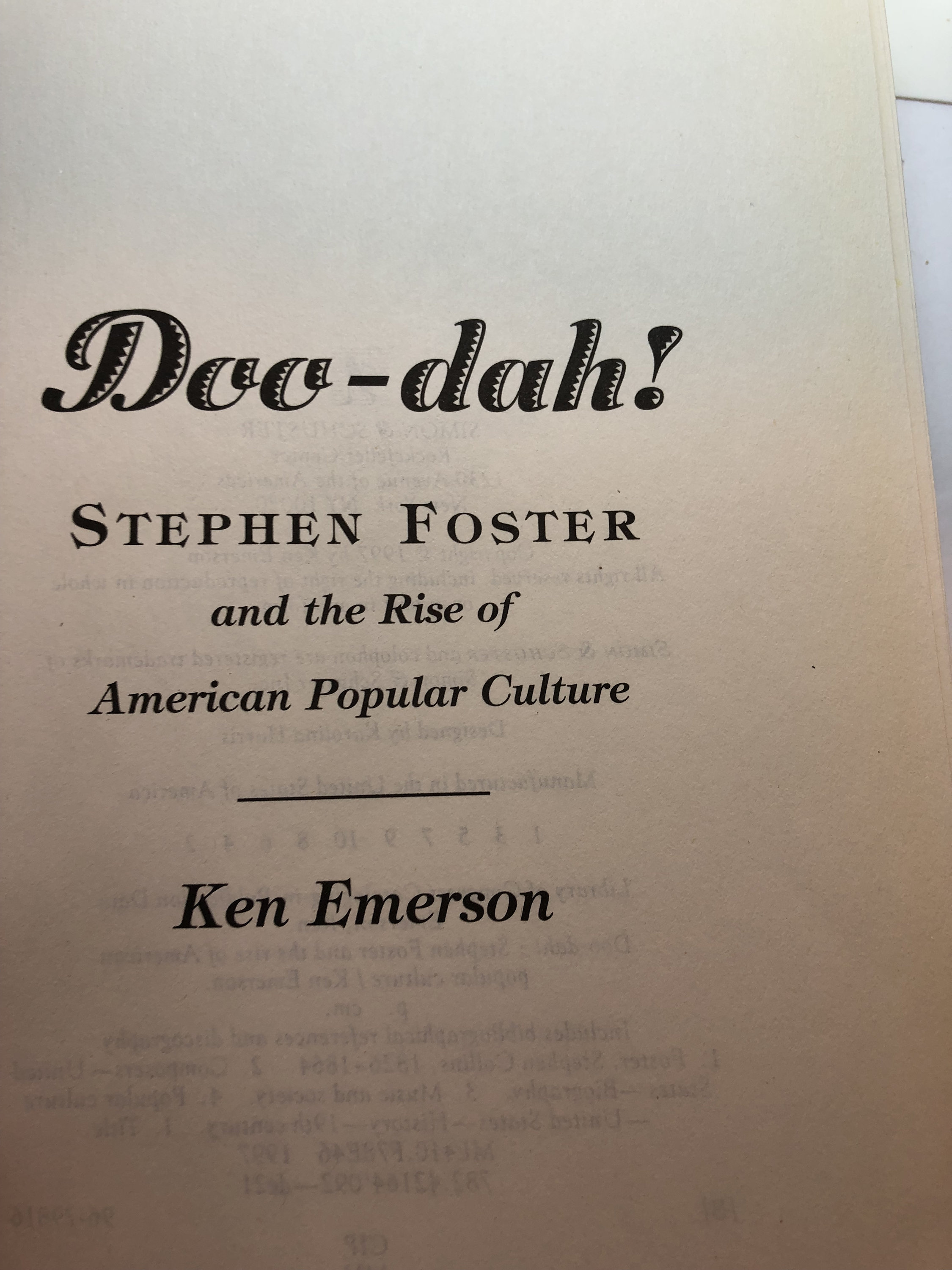 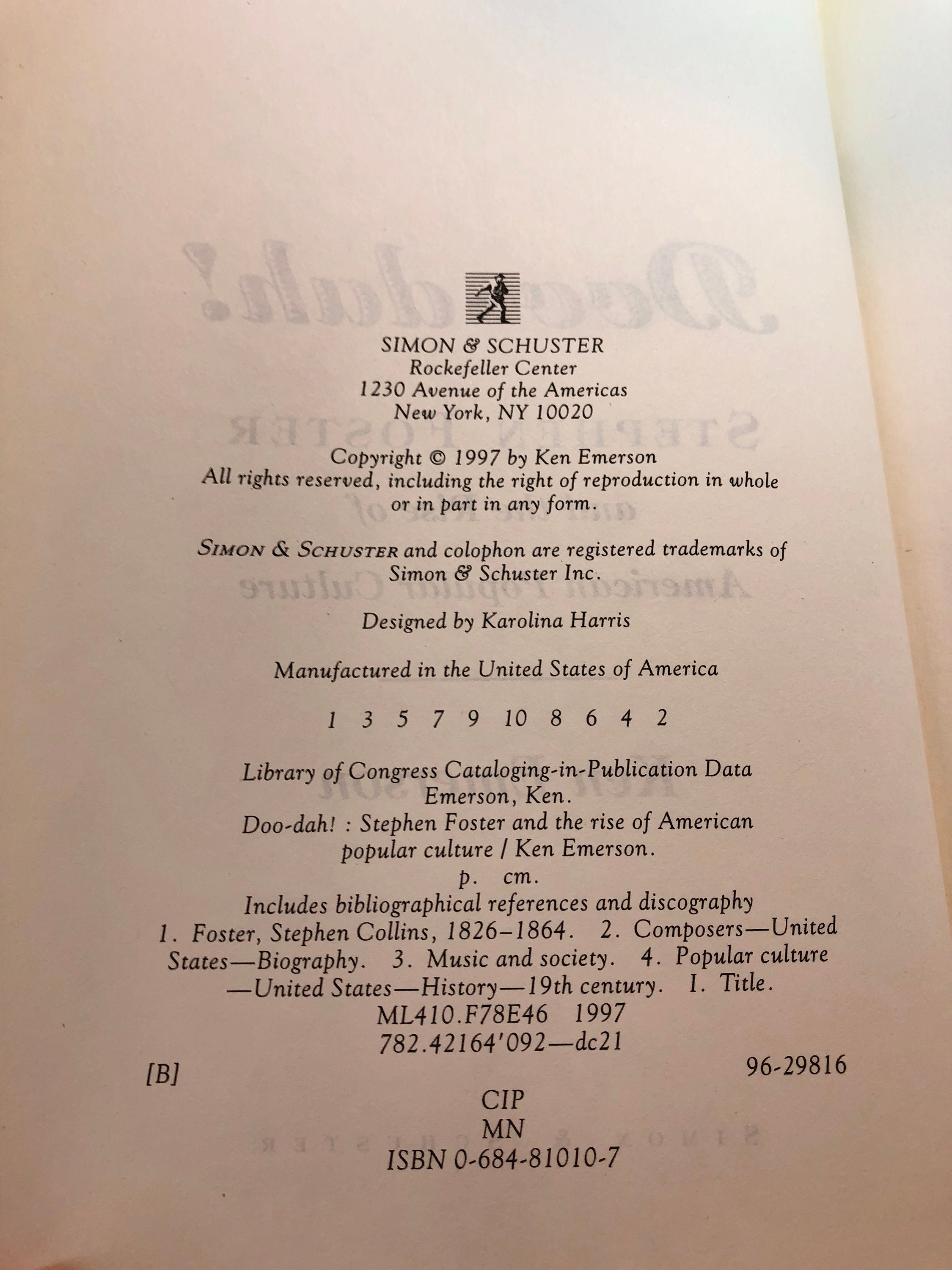 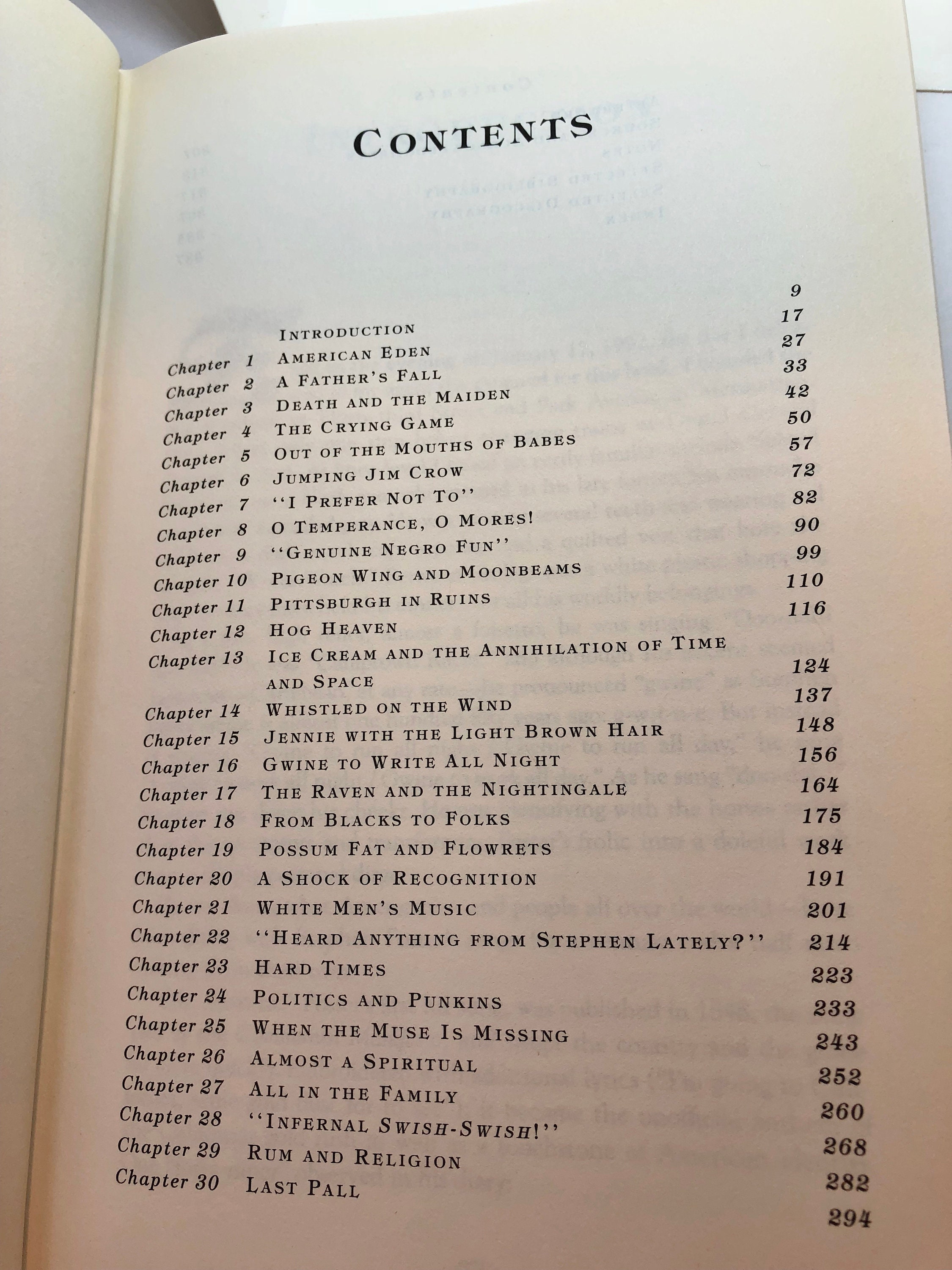 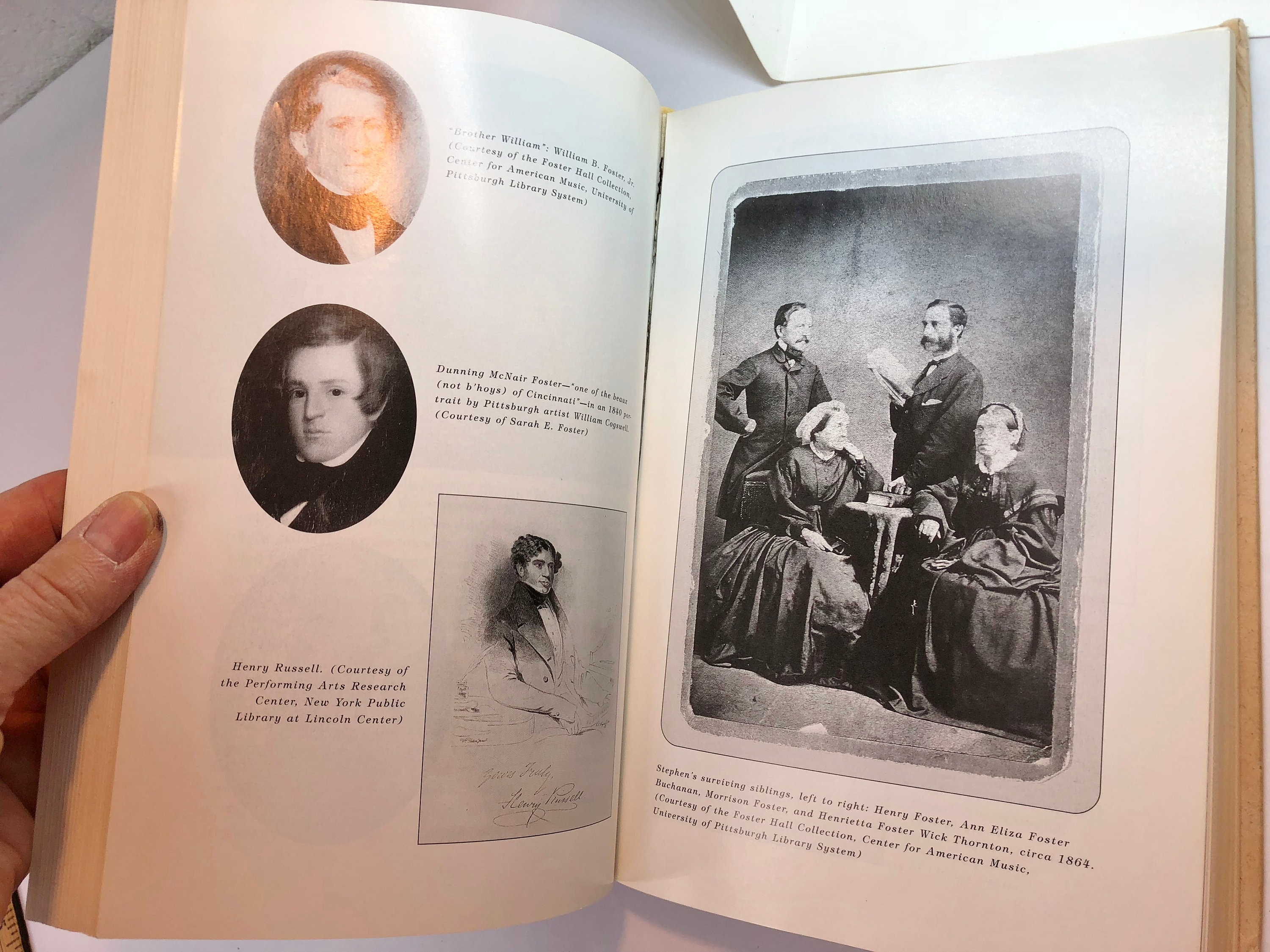 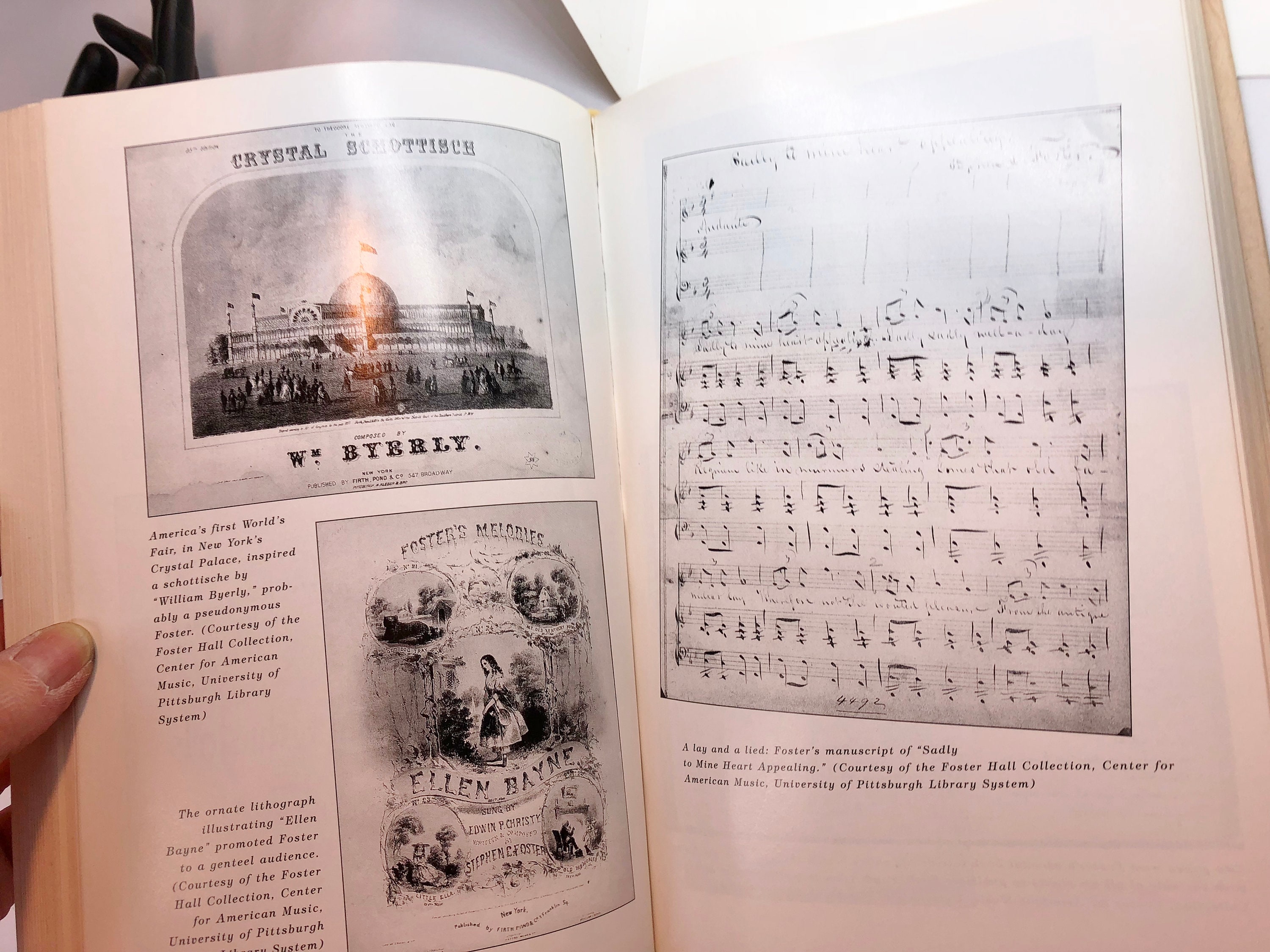 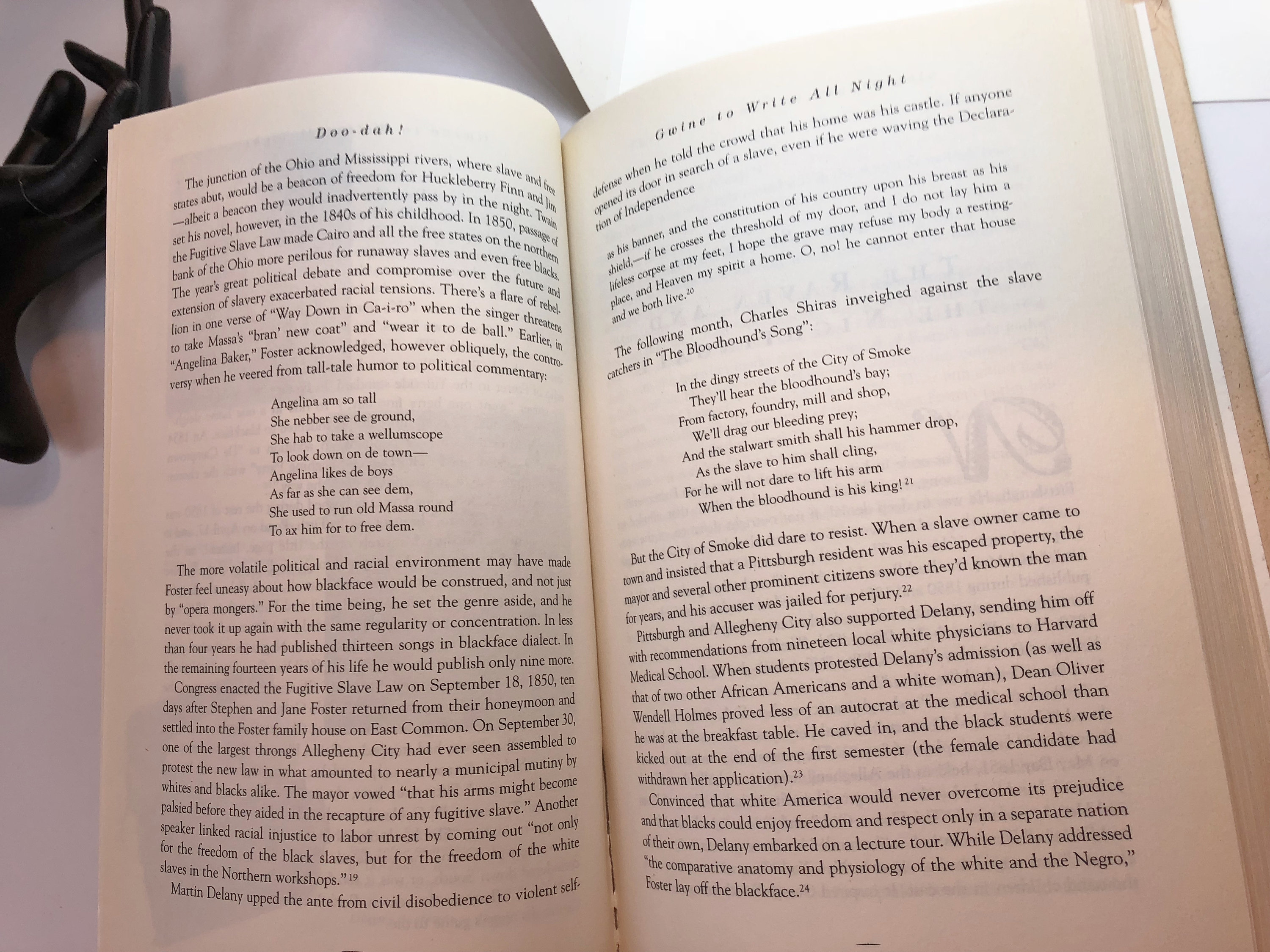 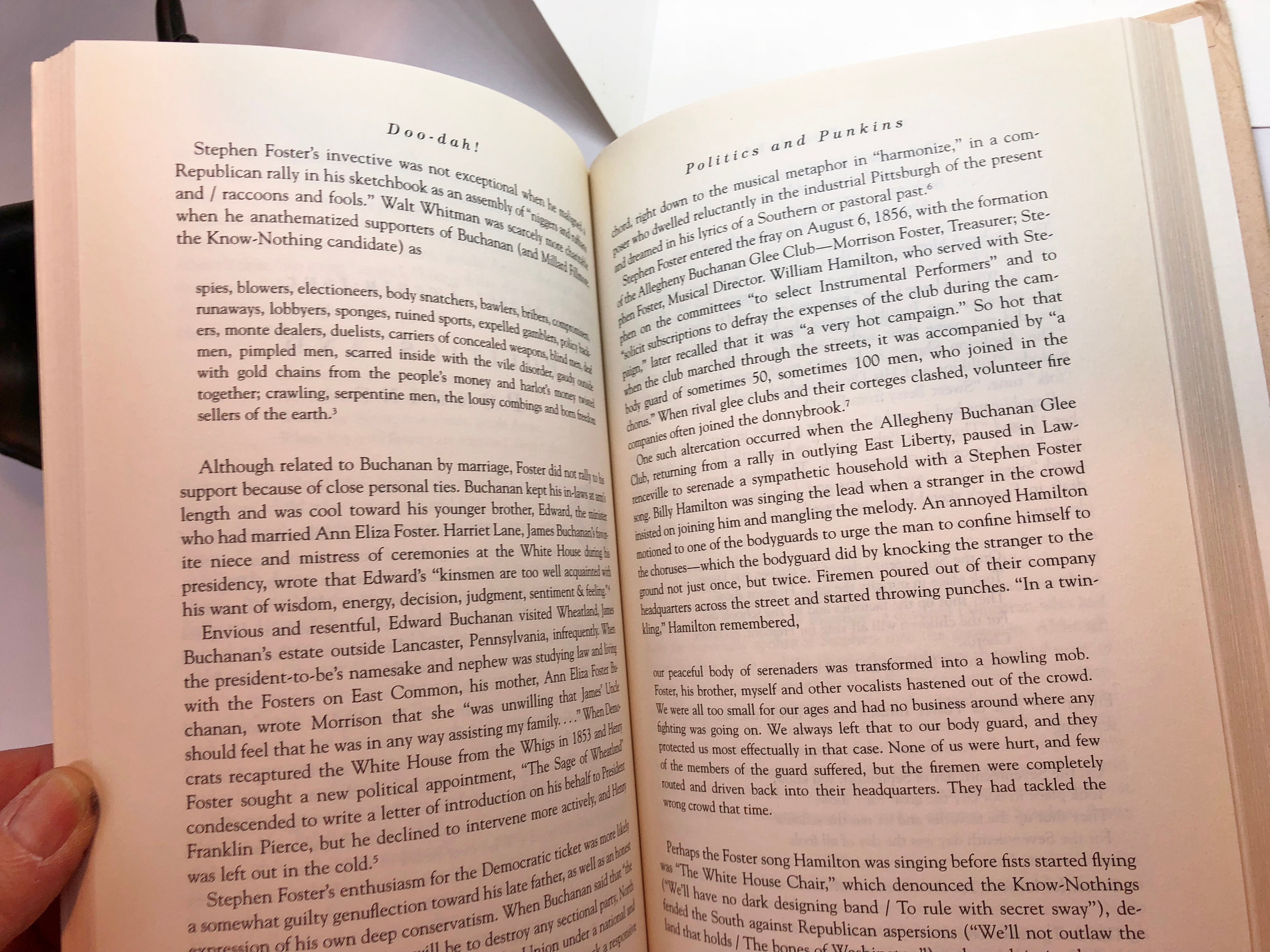 vintage book about the rise of American popular culture
Stephen Foster was America's first great songwriter. The composer of classics such as "Oh! Susanna", "Jeanie with the Light Brown Hair", "Beautiful Dreamer", "My Old Kentucky Home", "Old Folks at Home" ("Way down upon the Swanee River"), and "Camptown Races" ("Doo-dah! Doo-dah!"), Foster virtually invented popular music as we recognize it to this day. Yet by his death in 1864, at the early age of thirty-seven, he was all but forgotten. In the first biography of Foster in more than sixty years, Ken Emerson makes the man as well as his music come alive. Foster's life was riddled with contradictions. Although his songs celebrated the rural South, he scarcely set foot there, spending most of his life in Pittsburgh, the smoky cradle of America's industrial revolution. He won fame by writing blackface minstrel songs, doing what white boys from Irving Berlin to Elvis Presley to Michael Bolton have been doing ever since: mimicking black music. Yet the best of his songs transcended burnt-cork caricature and expressed a profound sympathy for African Americans that even Frederick Douglass applauded. Foster's yearning for respectability drove him to write genteel love songs, but these ballads were belied by his own broken marriage. Unable to equal the success of his earlier hits, he died a nearly penniless alcoholic on the Bowery. Doo-dah! evokes not only Foster's songs but the wide-ranging music of his era, from high opera to low dives, and it looks ahead to the ragtime, rock, and rap of our own century. It's a sweeping panorama with a cast of characters that extends from Davy Crockett to Andrew Carnegie, from America's first great classical pianist, Louis Moreau Gottschalk, to its first great proponent of Afrocentrism, Martin Delany. It was the era of industrialization; of steamboats, railroads, and the telegraph; of westward expansion and the California gold rush; and, of course, of slavery and the Civil War. Foster absorbed it all, and all of it infused his music. After Emerson's exploration of the multiple meanings of Foster's first hit song - relating it to the tragic death of Foster's sister, the catastrophic triumph of technology, and the casual cruelty of racism as well as to the writings of Whitman, Melville, Thoreau, and Mark Twain - "Oh! Susanna" will never sound the same.

Ship items back to me within: 30 days of delivery

0 items in your cart